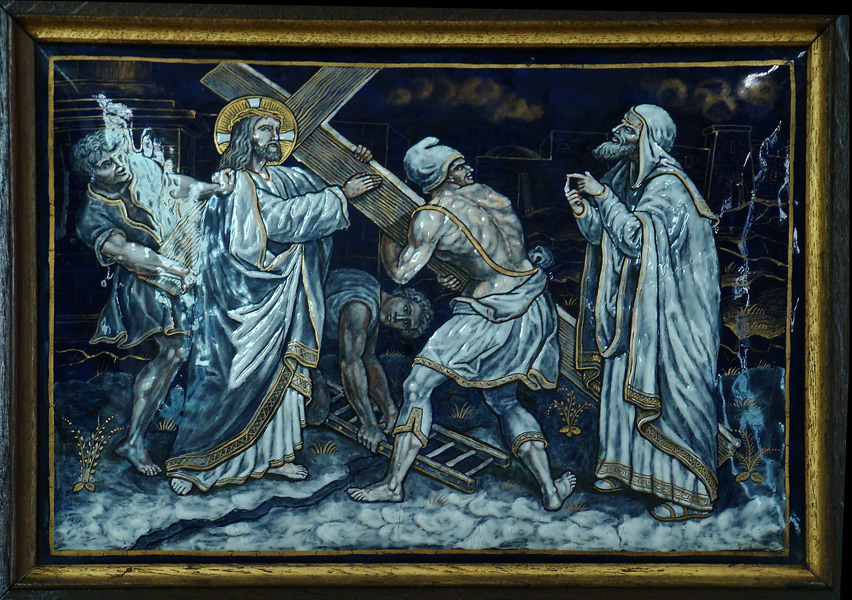 Jesus is Betrayed by Judas and Arrested

While Jesus was still speaking, Judas, one of the Twelve, arrived, accompanied by a crowd with swords and clubs, who had come from the chief priests, the scribes, and the elders. His betrayer had arranged a signal with them, saying, "the man I shall kiss is the one; arrest him and lead him away securely." He came and immediately went over to him and said, "Rabbi." And he kissed him. At this they laid hands on him and arrested him. (Mark 14: 43-46)