Our film partner in this film festival is the Illudium Film Society, which was recently founded by our CEO and Chief Scientist, Bill Anderton. Bill’s hobby is film history, and he established this film society to bring high-quality cinema, particularly obscure, notable films or long-forgotten films, to the public in special screenings and festival formats. The society seeks to screen "films that change the way we see."

The Illudium Film Society was formed for just the love of film, particularly science fiction, and is a family effort. Bill's daughter, Ms. Austin Anderton is in charge of the Society's outreach, endeavoring to increase awareness of the Society's films to high-school and college students. One of the objectives of the Society is film education. The Anderton's noticed that the recent reboots of Sci-Fi programs such as Dr. Who are very popular among Austin's generation. These programs and films have very large and active fandoms, but few know of the long history of the films in this genre.

The Illudium Film Society's Summer Sci-Fi Film Series will begin in Dallas during the Summer, 2015. The series will re-introduce some of the early notable Sci-Fi films to a new generation of young people with little prior exposure to the roots of the genre. The Society will host two theme-related and notable films per evening and feature a presentation by the films' curator/film historian discussing the films. Each monthly session of the film series will be publicly hosted and open to the members of the Society and the general public.

In 2016, the Society will host its first physical film festival over a three-day period. A jury of curators will select films for screening and award a schedule of honors presented to outstanding films and talent. 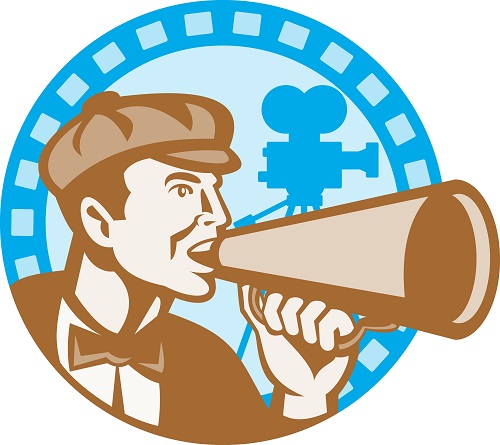 Bill and the Illudium Film Society have arranged to get the source materials of each of the films for our use from their copyright holders and perform the re-mastering of each film. Getting our hands on the open-source material is what allowed us to build new high-quality masters.

Also, Bill and his Society secured the legal permissions to use the films and display them in this film festival.

The Society has also provided all of the curation services of the films during our re-mastering process. Curation ensures that every frame of the film is being displayed in the way that the films were shown in their original presentation and as intended by their directors.

Since our distribution file sets came from uncompressed originals (rather than the low-quality compression typically used for online viewing), these films will be displayed as close to their original quality as our users' devices and broadband connections will allow.

In case you are wondering, the term "illudium" comes from the classic 1948 Looney Tunes cartoon, "Haredevil Hare" directed by Chuck Jones and starring Bugs Bunny.

"Haredevil Hare" introduced the character Marvin the Martian, although he was unnamed at the time of the cartoon's release. On the Moon, Marvin was trying to use the "Illudium PU-36 Explosive Space Modulator" to blow up Earth because it blocked his view. Although the space modulator resembled a mere stick of dynamite (complete with fuse), the "PU" descriptor is the scientific notation for plutonium used in atomic weapons. It implied an atomic-scale Martian technology sufficient to obliterate Earth. Of course, Bugs steals the Illudium PU-36 Explosive Space Modulator and Marvin's attempt fails. Marvin exclaims, "Where's the kaboom? There was supposed to be an earth-shattering kaboom!" 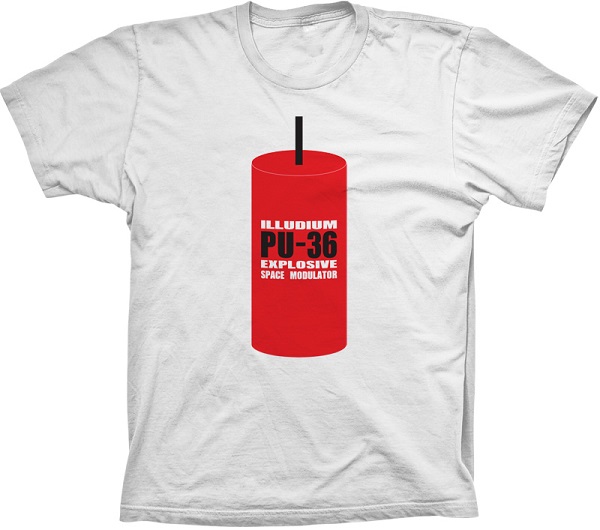 The term "illudium" implies whimsy, a relationship with SciFi (one of the specialties of the Society) and an "earth shattering" implication. In an early promotion of the society, the tagline, "The Illudium Film Society: The Kaboom Is Here" was used to position the Society.